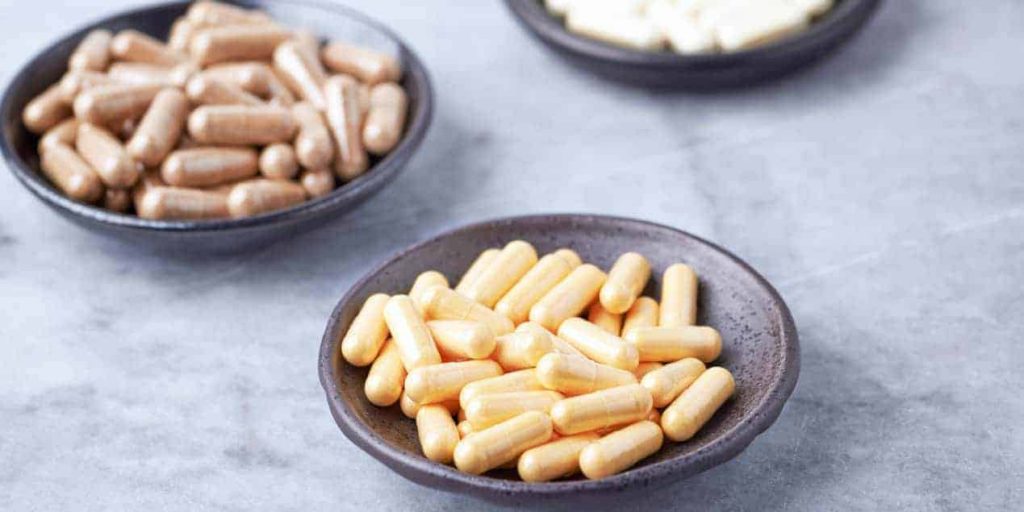 Lipoic Acid – Super Nutrient for Kidney Disease… And Whatever Ails You

The secret to its staggering ability to treat pretty much “whatever ails ya”, is the ability of this vitamin to be both water soluble and fat soluble, plus, have the ability to ‘renew and recycle’ other antioxidants. You see first of all, vitamins are either water soluble (e.g. Vitamin B1, B2, B3, B5, B6, B12, and C) or fat soluble (e.g. Vitamin A, D, E, and K), which limits the vitamins’ effectiveness in certain areas of the body – depending whether it is a water or fat environment. Lipoic acid therefore has the ability to cross over wherever the body needs it, including the blood/brain barrier! Secondly, lipoic acid has the capability turn ‘used’ antioxidants (e.g. Vitamin E and C) into ‘available’ antioxidants for the body to use again – in other words, giving them a second life.

Here are just a few of its facts:

Now before you race off to purchase some, there is just one matter to make sure you have right, and that is making sure you buy the correct type. You see there are three different forms of lipoic acid, and the differences are quite dramatic.

So Which One to Buy?

Well it is always best to get the most natural and most active form – studies have shown that the naturally occurring form is 50% more active – though for treatment purposes I have found the blend still very effective. With quality, of course, comes an increased price, though you need to weigh that up yourself with the benefit of it having more therapeutic value. Again I myself use both (choice 1 & choice 2). I would avoid straight S-Lipoic Acid however, even though it still has some therapeutic value. Please check the labels before purchasing, and also note, that the majority of all clinical trials done on lipoic acid have used 50:50 blend (choice 2).

It is always wise when taking any supplementation to consult your health professional beforehand. For example, diabetics on insulin need to be monitored, as lipoic acid can reduce blood sugar levels quickly. Even though this is great, it still needs to be monitored with regular blood glucose checks.

So in closing, you could say this is the perfect nutrient for those with kidney disease/failure caused by diabetes, cardiovascular problems, immune dysfunction, and heavy metals… which statistically accounts for the majority kidney disease sufferers. However, even if your kidney disease is caused by another factor, make sure lipoic acid becomes your new best friend, as the benefits are amazing!