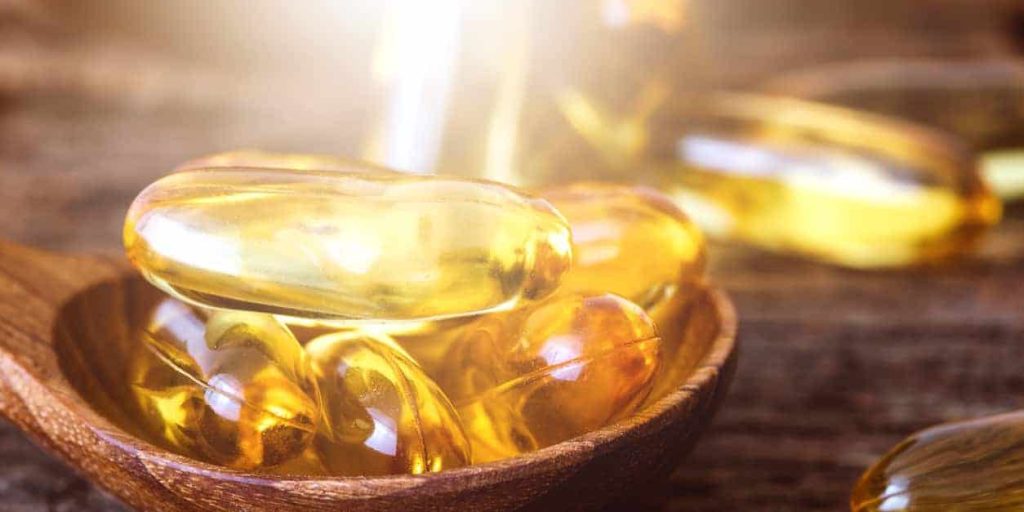 Fish Oil & Omega 3 & Its Use In Kidney Disease

Omega-3 fatty acids are incredibly important and have numerous documented health benefits, they’re key to the structure of every cell wall you have and help your heart, lungs, blood vessels, brain and immune system work the way they should. But are they beneficial in kidney disease? Read on to find out.

Omega-3s: What They Are

Omega-3s are part of the family of polyunsaturated fatty acids (PUFAs). They are classified as essential fatty acids (EFAs), because they are essential for our health but can’t be made by the body. This means you must either get them from your diet or alternatively take them as a supplement.

ALA is found in plant oils while EPA and DHA are found in fish and other seafood. ALA can be converted into EPA and then to DHA but the conversion (which occurs mainly in the liver) is very limited (less than 15%). Therefore, consuming EPA and DHA directly from foods and/or supplements is the only practical way to increase levels of these fatty acids in the body. 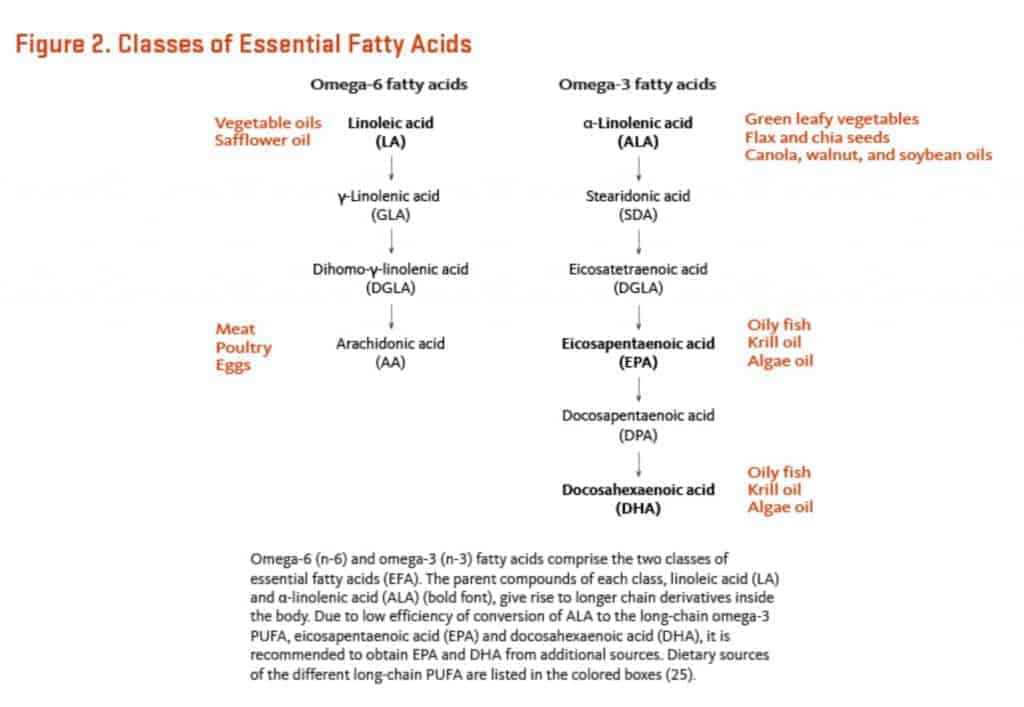 Today I specifically wanted to discuss the benefits and uses of fish oil supplementation in people with CKD.

If there’s one thing that fish oil is best known for, it would be its anti-inflammatory actions, and this is where many of its benefits come from. Chronic inflammation is involved in the development and progression of most chronic diseases including heart disease, high blood pressure, diabetes, cancer, neurodegenerative diseases, autoimmune disease and of course kidney disease.

Inflammation and inflammatory reactions can change or interfere with blood flow both to and within the kidneys and can cause kidney damage which can enhance CKD progression. Systemic or intrarenal inflammation also contributes to the production of reactive oxygen species that contribute to damage of kidney tubules and nephron death.

Fish oils induce a series of chemical changes in the body that ultimately exert an anti-inflammatory action, they also suppress the production of inflammatory molecules and reduce the expression of genes that upregulate inflammation. Fish oil also increases the activity of two of our key antioxidant enzymes- Super Oxide Dismutase (SOD) and Glutathione Peroxidase (GPx) which means that as well as having anti-inflammatory actions, fish oil also helps to reduce oxidative damage within the body and the kidneys.

There are a number of studies looking at the use of fish oil in the management of IgA nephropathy. Supplementation with fish oil has been shown to reduce inflammation within the kidneys, significantly reduce proteinuria (protein loss in the urine), and haematuria (blood in urine), slow the progression of kidney disease and reduced the number of patients who developed end-stage renal disease (ESRD) when compared to placebo.

Reducing inflammation and the damage inflammation causes within the kidneys isn’t the only benefit of fish oil. Studies have also shown the following benefits:

Reduced erythropoietin (EPO) requirements- when you have kidney disease, your kidneys are less able to make EPO. Low EPO levels cause your red blood cell count to drop and anaemia to develop. EPO injections are often given to people in the later stages of kidney disease as a treatment of anaemia. Fish oil supplementation has been shown to reduce the frequency of EPO injections.

May increase albumin levels- albumin is the most abundant protein in the blood and its role is to keep fluid from leaking out of blood vessels, helps to repair tissues and carries hormones, vitamins, drugs and minerals throughout the body, Symptoms of low albumin include swelling in the face, hands or legs, fatigue, weakness, loss of appetite and nausea.

Reduced blood pressure- high blood pressure is one of the primary causes of CKD and also contributes to the progression of kidney disease. Multiple studies have shown that fish oil can help lower blood pressure, by doing this it doesn’t just protect the kidneys from damage but also the rest of the blood vessels throughout the body.

Improves blood flow throughout the body including to the kidneys- any interruption or reduction in blood flow can cause kidney dysfunction or damage and if long-standing can also cause increased blood pressure.

That last point is so important that I wanted to discuss it in a bit more detail. 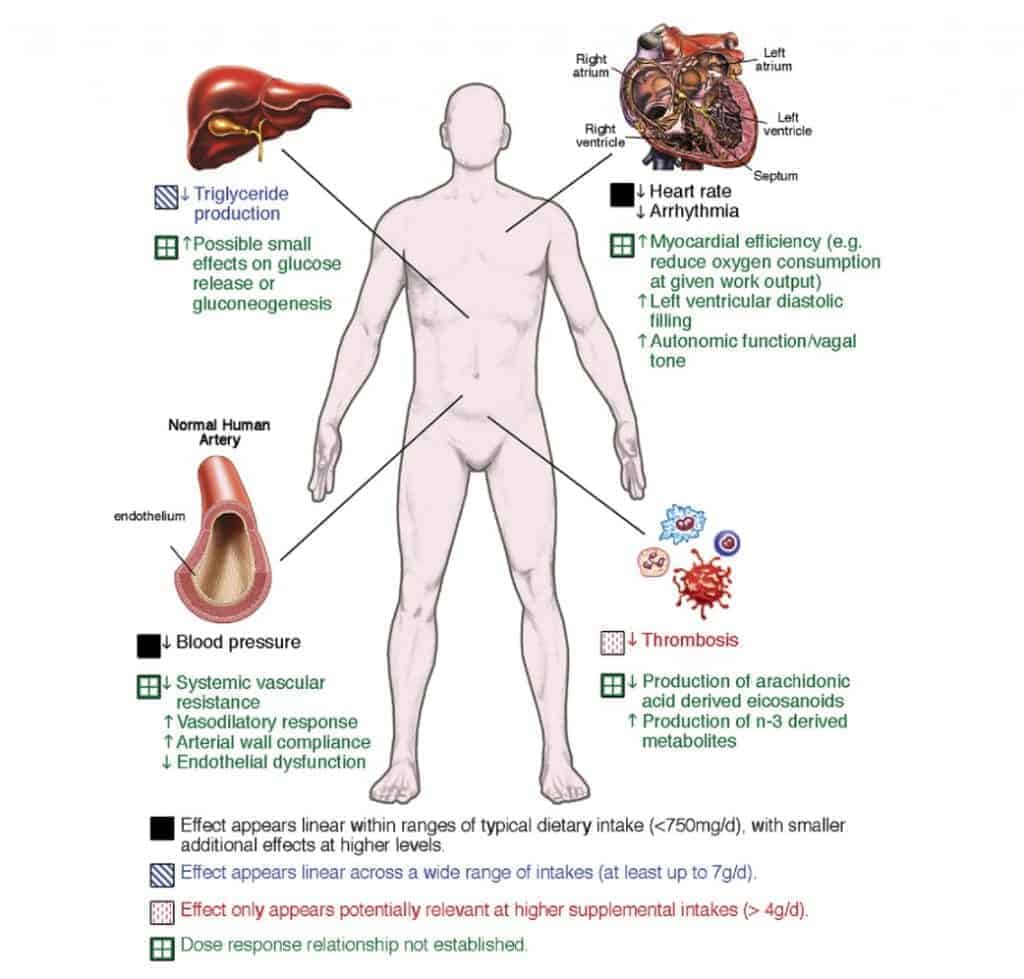 Fish oil has been shown to decrease the risk of cardiovascular disease, it reduces heart attacks, strokes, coronary artery disease, sudden cardiac death and may reduce total mortality by as much as 20-50%.

Here are some of the ways fish oil reduces the risk of cardiovascular disease:

Fish oil is made from, surprise surprise- fish! This means it shouldn’t be taken by anyone allergic to fish and may not be appropriate for vegans or vegetarians. In these circumstances there is an alternative, algae oils are another source of omega-3s however they contain a lower dose than most fish oil supplements so people may need to take more of them to get an equivalent dose.

The other thing to be aware of is that like most supplements, not all fish oil supplements are created equal. Quality is super important when we’re talking about any herbal or nutritional supplement, but this is particularly the case when it comes to fish oil.

Firstly, choose a fish oil that is thoroughly tested for environmental contaminants such as heavy metals and other toxins. Secondly, be aware of oxidised or rancid fish oil.

Fresh fish oil has no fishy taste or smell, if it does, it has started to oxidize and go rancid. Rancid fish oil is likely toxic and has been shown to have a pro-inflammatory effect on the body. To work out whether your fish oil supplement is rancid, break open the capsule to taste and smell the oil inside, fresh, non-oxidised fish oil shouldn’t smell or taste fishy. You can also measure an oil’s rancidity level by looking at its oxidation values.

To determine the appropriate dose of fish oil for you we do recommend discussing this with your naturopath or doctor and we don’t recommend taking high doses of fish oil unless under supervision by a healthcare provider.

Summing it all up

So, to sum things up:

Hopefully, you’ve found this overview of fish oil useful. If you have, I’d love you to let me know by clicking the ‘SHARE’ button below or leaving a comment on our Facebook page. 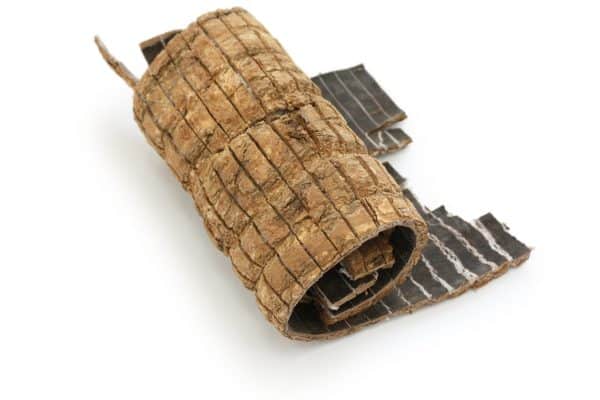