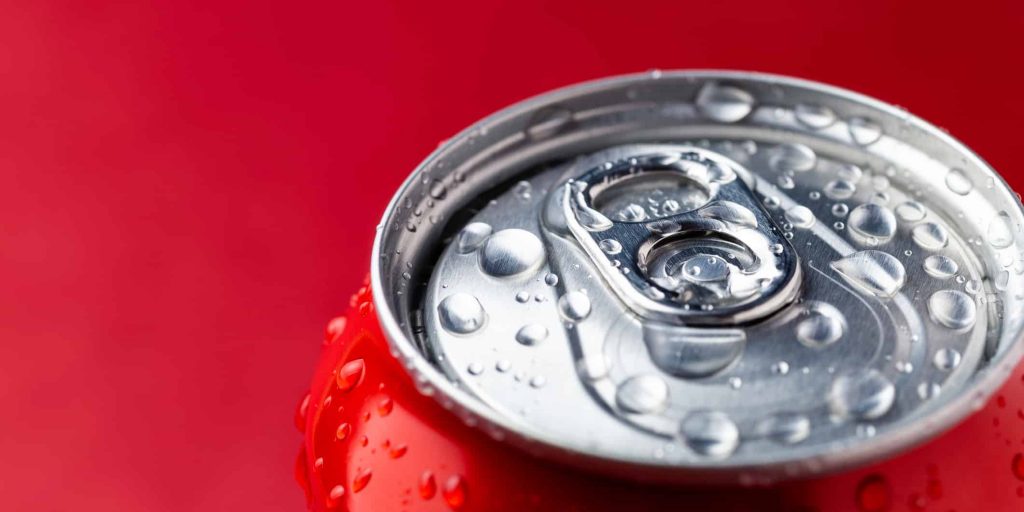 Is Your “Diet” Harming Your Kidneys?

You have kidney disease, you want to eat healthy, and you’ve been told one of the best ways to do so is to eat a low sugar diet. In an effort to do so you turn to “diet” drinks (and foods), you look at the nutritional panel and see there are ZERO sugars present in the drink.

You have no reason to doubt that this food or drink is not healthy for you, you put your trust in the FDA (or your government) to make sure all foods and drinks that are “passed” are healthy and safe for you and your family… And so it will come as a shock when I tell you that studies have now proven diet drinks are harmful to your kidneys.

In a study conducted by Dr Julie Lin and Dr Gary Curhan of Brigham and Women’s Hospital, 3000 women over 11 years were studied to see what effect drinking two or more diet drinks had on kidney function.

What the study does not tell us however is what aspect of the diet drink actually causes the declining kidney function; the two possibilities being, the sodium content and the artificial sweetener aspartame. “While more study is needed, our research suggests that higher sodium and artificially sweetened soda intake are associated with greater rate of decline in kidney function,” said Dr Julie Lin. 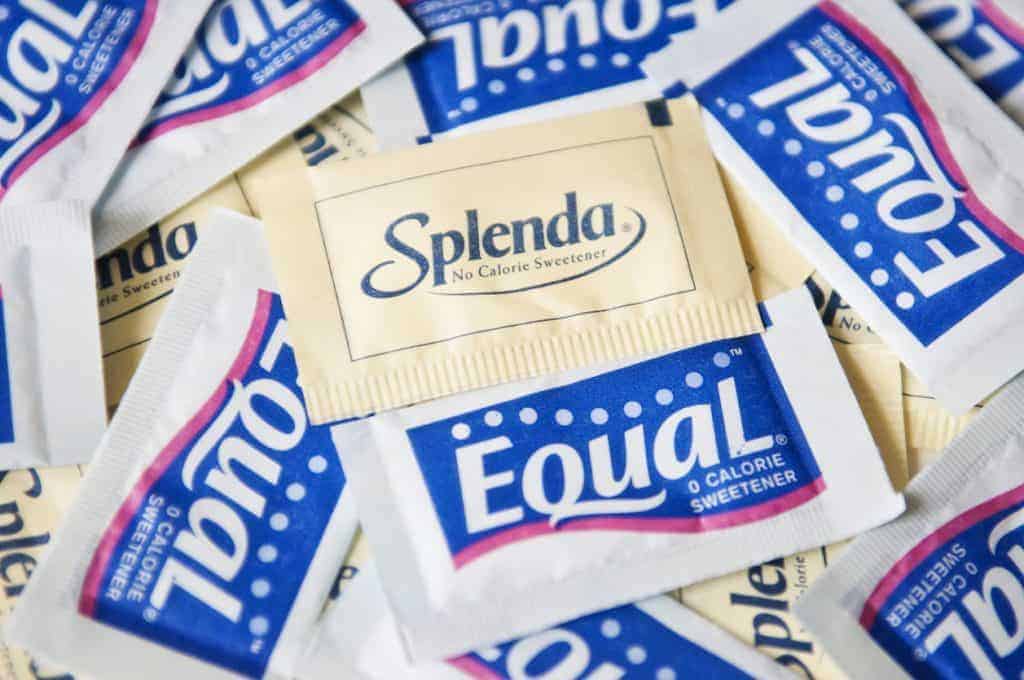 This is not a new concept, in fact it has been well investigated, especially since aspartame toxicity was widely speculated (and still is) as the cause of “Gulf War syndrome” (Take a look for yourself, Google: ‘aspartame and gulf war syndrome’).

However there is one easy way I can “show” you the potential detrimental effects of aspartame in the human body and that is to list the two stages of aspartame’s molecular breakdown in the body – proven by scientific research – are you ready for it?

Step one: Aspartame breaks down into methanol

Step two: Methanol quickly converts into formaldehyde (embalming agent) and formic acid (the poison found in ants) in the body.

Scary right? I know I flipped when I first discovered this! There is no denying that excess sodium is harmful to the kidneys, but just stop for a second and consider the two things that aspartame converts in to 1. Formaldehyde 2. Formic acid. Now something tells me that neither of these was ever supposed to be ingested by the human body, but the human body depends on sodium for survival, we simply must have it to survive.

Please note: you may be wondering why methanol found in alcoholic drinks and fruit juices does not convert into formaldehyde, the reason being is that there are protective agents in these traditionally ingested drinks that prevents this conversion.

So what do we take away from all this? Well, first of all you need to avoid all “diet” drinks and foods like the plague. Though the aforementioned clinical study only talks about two or more diet drinks per day, through my research I haven’t any “safe” amount of any artificial sweetener. I mean it, whether you have diabetes or not, no sugar-free drinks and foods that use artificial sweeteners (of any kind) are to be used. Not only are they unsafe for your kidneys, but they are literally poison to the rest your body.

If you are unsure what to eat or drink at any given time, there is one simple rule to follow: When in doubt, always eat a diet that is as close to nature as possible (i.e. unrefined, unprocessed, and not made in the laboratory!).

So there you have it! That concludes today’s post. I hope you really enjoyed it, and I hope I didn’t scare you too much! Remember the changes you make today can reverse your past actions, healing is at the very core of DNA. So live well, and eat for the body and health you desire.

P.S. Thanks you so much for reading my post, if you enjoyed it, or have an opinion about this article please make it known below in the comments section. And please, don’t forget to click the little “LIKE” button below if you have enjoyed it and want to see more!