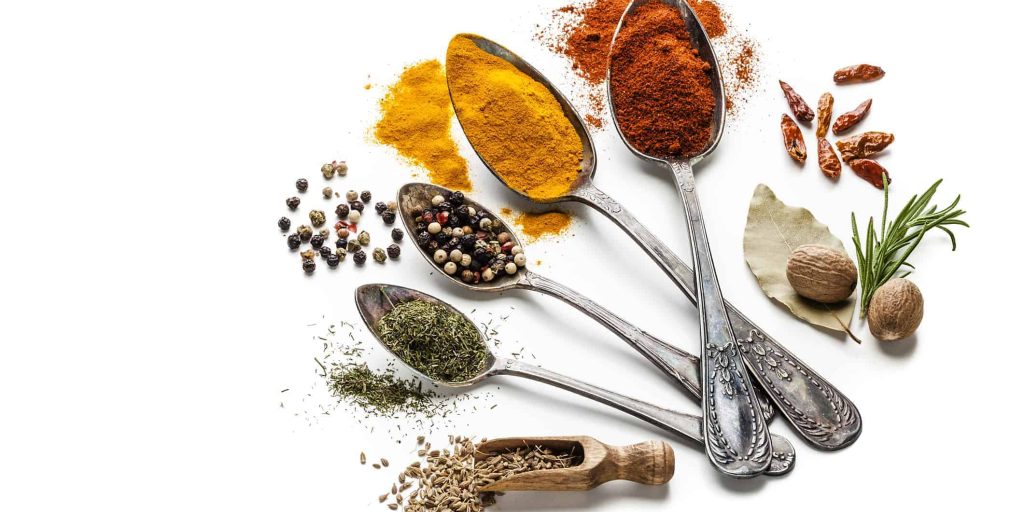 The Superpower of Spices!

Now, I don’t think I’m telling you anything new when I say that when it comes to our health, the food we put in our body can be harmful or helpful. The good news is that eating well and choosing foods that are going to add to your health and not take away from it doesn’t have to be difficult.

Want to know a simple way to level up your diet?

Add in some spices.

The use of herbs and spices has been incredibly important throughout history and many were celebrated for their medicinal properties, well before culinary use. Modern science has now shown that many of them do indeed carry remarkable health benefits.

Spices are aromatic, natural substances that come from various parts of plants, such as the root, bud, or seed. Unlike sauces and condiments that are typically filled with refined sugar and other processed ingredients, spices allow you to boost the taste of food without adding additional calories.

Studies show that various spices have many different health-promoting properties but I really wanted to highlight one particular action of spices that underpins their protective actions on the kidneys and other organs.

Spices and herbs are some of the most potent antioxidant foods on the planet. An antioxidant is a substance that counteracts and reduces damage to our cells. Antioxidants are found in all plants, including herbs and spices, to protect cells from damage by unstable molecules known as free radicals.

By eating antioxidant rich foods, we protect our body from cellular damage, enhance immunity and minimise the risk of diseases such as type 2 diabetes, cardiovascular disease, cancer and yes, kidney disease.

One of the great things about spices is that they contain a large combination of different antioxidants, all of which protect against different free radicals, the greater variety of antioxidants we consume, the better protection our tissues and organs have from oxidative stress and the chronic inflammation that it causes.

While protecting against oxidative stress is one of the key benefits of adding spices to your diet, it’s certainly not the only one. Let’s have a look at some of the other benefits specific spices offer. 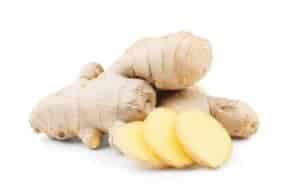 Ginger is a nutrient rich spice widely eaten fresh and as a ground powder. It’s commonly used in herbal medicine as well. The slightly sweet, warm and citrus-like flavour adds a unique taste to everything from soups to tea, and it’s loaded with nutrients your body uses to maintain health, including kidney health.

Ginger has been traditionally used to aid digestion, reduce nausea and help fight the flu and common cold. Some of the other benefits of ginger include its blood sugar lowering actions which means it’s a great herb for people with diabetes and insulin resistance and it has blood pressure and cholesterol lowering actions which means it can help to improve heart disease risk factors. 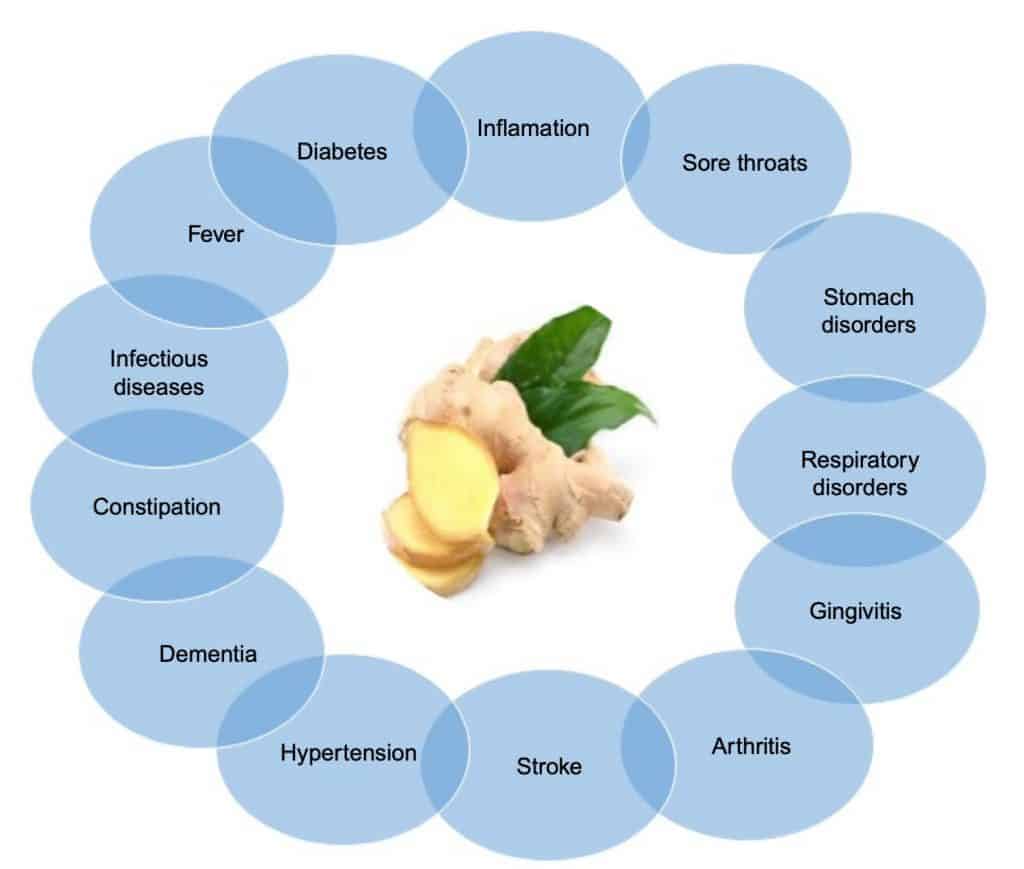 Ginger’s anti-inflammatory and antioxidant effects also mean that it’s been shown to help protect the kidney and liver from damage. In fact, animal studies have shown that ginger protects the kidneys against alcohol induced damage and against diabetic kidney disease. 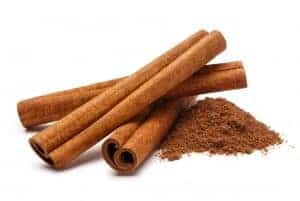 Cinnamon is a simple addition to both sweet and savory dishes that has many health benefits. Like all spices, cinnamon has strong anti-inflammatory and antioxidant actions and is frequently used to alleviate gastrointestinal problems like fullness, flatulence, diarrhoea and to support healthy digestion.

Cinnamon has also been linked to a reduced risk of heart disease, the world’s most common cause of premature death. This is likely to be due to a combination of its cholesterol lowering actions, anti-inflammatory and antioxidant actions and its beneficial effects on glucose and insulin.

One of the key actions of cinnamon is its blood sugar lowering action. Numerous studies have shown that cinnamon is excellent at reducing fasting blood sugar and decreases blood sugar spikes following meals. If you’re having trouble controlling your blood sugar levels, start adding some cinnamon to your meals.

When choosing which cinnamon to buy I recommend choosing Ceylon cinnamon over Cassia cinnamon. Firstly, Ceylon cinnamon contains more antioxidants and because of this may provide more health benefits but the primary difference is the presence of coumarin, a natural plant chemical that acts as a blood thinner.

Coumarin is present in higher quantities in Cassia cinnamon and although it’s a natural ingredient, it carries a risk for causing liver damage or failure in sensitive individuals, and among those who consume Cassia cinnamon daily or in large amounts. 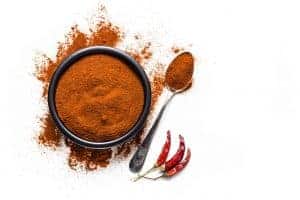 Capsaicin, the active ingredient in cayenne, is what gives it its medicinal properties. It also gives it its hot taste. In fact, how hot cayenne pepper is depends on its capsaicin content. The more capsaicin it contains, the hotter it is.

Like all spices, you’ll find plenty of antioxidants (including vitamin C and carotenoids) in cayenne so it has been shown to reduce oxidation or free radical damage, especially in relation to cholesterol and triglycerides.

One of the other great actions of cayenne is its ability to promote blood flow to tissues by lowering blood pressure and stimulating the release of nitric oxide and other vasodilators- compounds that help expand blood vessels. These actions help to ensure proper blood flow throughout the body which is important to ensure that organs like kidneys and the heart are receiving enough blood and oxygen. It also helps reduce symptoms of poor blood circulation like pain, headaches, numb hands, cold feet and tingling in legs.

Cayenne also has a positive effect on the digestive tract, helping to promote saliva production which is important for good digestion and also stimulates the flow of digestive enzymes which is essential for our digestive system to work properly and for us to be able to break down our food properly and better absorb the nutrients our food contains.

In a large population based study, high chilli intake (capsaicin is the main constituent in chilli) was associated with a lower incidence of kidney disease and it has also been shown to protect against kidney injury from nephrotoxic medications in animal studies. 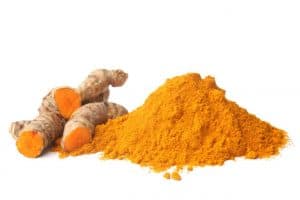 Turmeric is probably one of the best-known and most talked about spices when it comes to health benefits. It really is a jack of all trades! This ancient spice celebrated for centuries as both food and medicine has shown therapeutic potential against a wide range of diseases.

Turmeric is best known for its anti-inflammatory and antioxidant actions and most of its health benefits stem from this, particularly its kidney, heart and liver protective effects. Turmeric can also help lower blood pressure, blood sugar and cholesterol, improve mood, reduce the risk of stroke and heart attacks and has anti-cancer actions. Impressive hey!

What many people don’t know is that turmeric also has beneficial effects on our gut health. Curcumin in turmeric reduces proinflammatory molecules in our gut wall so it helps keep our intestinal barrier from becoming too leaky. ‘Leaky gut’ is a major contributor to inflammation (and other problems) in the body so reducing the permeability of our gut lining has many follow-on effects for our health. 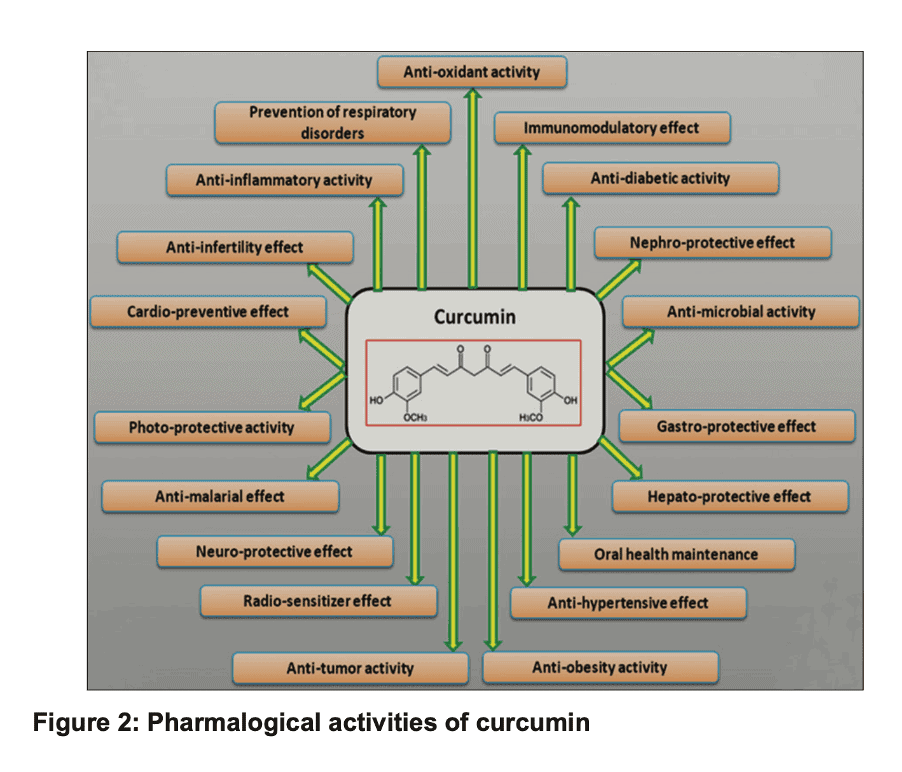 Research has also indicated that curcumin can significantly alter our gut microbiota and increase the number and diversity of beneficial species living in our gut. It’s believed that these alterations may in part explain the therapeutic benefits of curcumin. 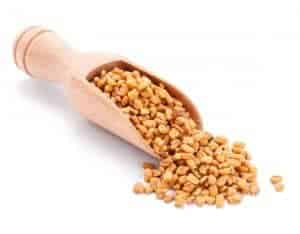 Fenugreek has been traditionally used to help with numerous digestive problems such as upset stomach, constipation, and gut inflammation.

Fenugreek seeds have been used for a variety of medicinal purposes including blood glucose lowering and cholesterol lowering actions which make it a great choice for people with diabetes and elevated cholesterol. Studies have shown that fenugreek not only inhibits key enzymes related to diabetes but can also protect cells from damage and death associated with diabetes. 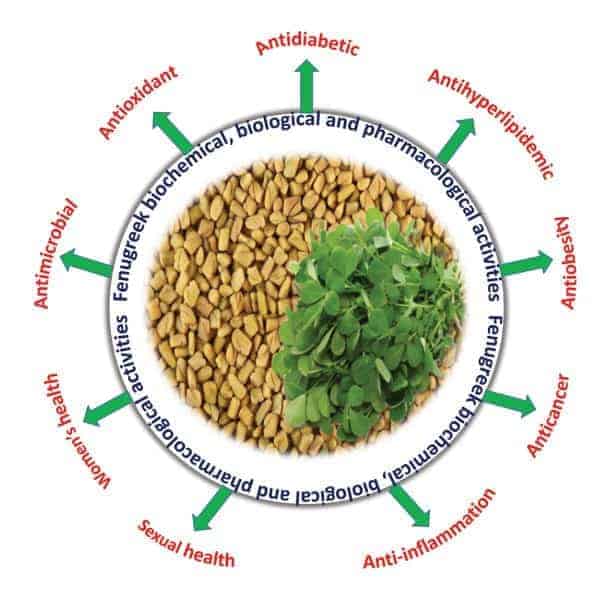 Since kidney health and diabetes are often linked, treating diabetes and improving blood sugar regulation is super important to both reduce the risk of developing kidney disease and prevent the progression of kidney disease. 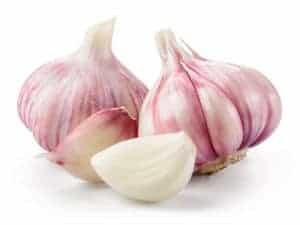 Garlic adds delicious aroma and depth of flavour to whatever you’re cooking but that’s not all it does. For thousands of years garlic has been used for food and medicine.

The medicinal benefits of garlic are wide reaching. Garlic contains many important substances, it’s rich in vitamins B1, B6 and vitamin C as well as manganese, selenium, copper, sulphur and allicin. These substances all work in unison and contribute to garlic’s ability to lower high cholesterol, reduce blood pressure, lower blood sugar and reduce inflammation.

Where to buy spices and how to store them

There’s no need to go on a massive hunt for exotic ingredients- some of the best spices can be found at your supermarket, health foods store or local market.

To keep the flavour and therapeutic potential of spices going as long as possible, store dried spices in a cool, dry place out of direct light- not over the stove, since all that heat will make them turn bland more quickly. Make sure they are well sealed in airtight containers, to avoid moisture from the air seeping in and damaging the integrity of your spices.

Ground spices will keep for 1 year.

Whole spices will keep for 2-3 years.

Buying whole spices doesn’t just mean they’ll keep for longer but freshly ground spices are more flavourful than pre-ground spices and just like apples, as soon as you process them, they become exposed to oxygen and their quality slowly deteriorates.

Adding spices to your food can enhance the taste, aroma and overall flavour of the dish while also offering a variety of health benefits. If you’re not familiar with cooking with spices I’d recommend first trying some new recipes which call for simple and minimum spices.

This will help you get familiar with different spices and how to best use them to add flavour, colour and aroma to your dishes. If you start small but often, you will get more confident using and cooking with spices.

So there you have it, a bit of an overview of how you can spice up your diet AND give your health a boost. I’ve only just scratched the surface here with the handful of spices I’ve mentioned- there are so many more amazing spices out there that all have their own superpowers just waiting for you to discover them. Your taste buds and your kidneys will thank you for it!

If you’ve enjoyed this article, please let me know by clicking the ‘SHARE’ button below and I’d love to hear what your favourite spice is so head over to our facebook page and let me know in the comments.