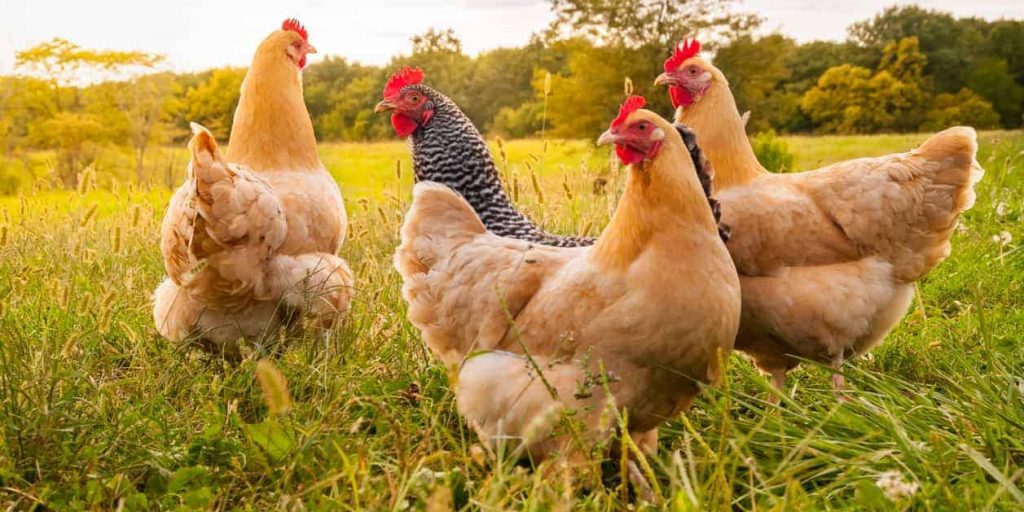 Kidney Problems: Chickens To The Rescue?

Chicken, the second most consumed ‘meat’ in the world – after goat – and has sparked the interests of the folk from The Ethics Committee at the Hospital de Clínicas de Porto Alegre in Brazil. After running extensive tests (over three years) the scientists have found that this feathered medium sized, relatively flightless bird (fowl), is the animal-protein source of choice for those with diabetic kidney problems (=diabetic nephropathy), and is comparable to its traditional treatment of Enalapril (=ACE inhibitor).

The benefits of low protein diets in chronic renal failure has become well documented, but now this study has shed some light on the fact that not all protein is created equal and a change of diet could prove just as powerful as a western medical drug. Here is how it all came about…

5 scientists in Brazil assembled a group of 28 outpatients with type 2 diabetes and microalbuminuria – Microalbuminuria is where the kidneys leak small amounts of protein (albumin), which is a risk factor for the development of more advanced stages of diabetic nephropathy – the age of the patients were aged between 30 and 75 years of age and being treated with insulin.

Two treatments were randomly selected for each patient:

1.      Experimental chicken diet for 12 months: Patients continued to eat the same amount of protein they were before the test, but replaced all meat with skinless chicken meat.

2.      Enalapril (10mg/day) for 12 months: ACE inhibitors are traditionally the first line treatment for diabetic nephropathy. Diabetic nephropathy is simply kidney disease as a result of diabetes and can affect up to 40% of patients!

Note: It must be said that the scientists were already aware that chicken had been proven to be a better choice over red meat for those suffering forms of kidney problems – it reduces the excretion of albumin via the kidneys, and improves blood lipids (e.g. cholesterol). However no one had yet run a test for this long (12 months), nor had they compared this dietary modification to a drug.

Cutting To The Chase…

Rather than bore you with technical mumbo jumbo, by the fourth month there was significant improvement for both test groups, but more importantly, there was no significant difference between the two treatments. By the end of the 12 month period both treatments produced significant reduction of albumin found within the urine, and once again were comparable – both ranging between 30% to 50% improvements.

What Can We Take From All This?

Well, I am glad you asked. There are three main things to take home:

1.      Substituting red meat with chicken will be of benefit to your kidney function

2.      Substituting red meat with chicken will also improve your cholesterol and other blood lipid levels

3.      Diet is just as powerful as medication in certain circumstances

By far the most important of these three to me is that diet is as powerful as “medicine”. I am a big advocate in bringing awareness to the power that food has on the body. You see food in my belief is medicine. This study and countless others prove this on a daily basis – when are you going to take note?

So next time you are in the supermarket – with kidney problems or not – always purchase your foods from a place of awareness that the foods you ingest have far reaching effects on the body, both good, and bad.

Live by this principle, and notice how your health changes for the better. Choose the good 🙂

Keep up the good work to you all, and I’ll see you next week!