We’ve all cooked with it, added it to a veggie juice, or had it as a warming soothing tea. But now the scientists at the Sri Venkateswara University in India (Molecular Biology division) have taken it one step further and started running extensive tests on this humble herb. This humble herb you know as Ginger, and it has been shown to have positive and remarkable effects in the treatment and management of alcohol induced renal oxidative damage. Who would have thunk it?

It is well known that herbal medicines can help protect the kidneys, reverse kidney damage, and assist in the management and reduction of symptoms – there are literally umpteen herbs to choose from. But ginger, before this study, has not really been regarded as one of them (traditional Chinese medicine has used ginger to varying degrees for kidney complaints, but in a limited capacity compared to other herbal medicines).

The study led by Shanmugam Ramdudu PhD, together with five other scientists, set out to investigate the renal protective effects of ginger against alcohol-induced oxidative stress and tissue damage. Knowing that alcohol consumption is widespread across the world, causing many diseases, and the over production of oxidative stress, the scientists considered what impact this may have on the kidneys (a major detoxifying organ), and if the herb ginger may lend a solution to this problem.

The scientists decided on ginger as they had recently completed a study proving its benefits for protecting the liver. Not only this, but in recent times ginger has been subject to countless other studies for the treatment and management of diseases, such as: cataracts, stroke, rheumatism, diabetes, neural disorders, and asthma!

The scientists used twenty four Wistar rats (aged 6 months) to conduct the study, which were divided up into four distinct groups:

4.    Alcohol plus ginger treated group (At + Gt): alcohol and ginger in the same dosages described above, every day for 30 days. Alcohol was given first, followed by the ginger extract 5 minutes later.

The following is a summary of the impressive results obtained:
1.    All antioxidant enzyme levels increased within the ginger treated group (Gt), when compared to the normal control group (Nc).

2.    All antioxidant enzyme levels decreased within the alcohol treated group (Gt), when compared to the normal control group (Nc).

What Can We Take From All This?

Well if I was a scientist, based on these results I would say the following: “Make sure you supplement or cook with ginger after consuming alcohol, as these will have protective effects against any alcoholic induced oxidative damage”.

But thankfully I am not, and therefore I have my own opinion on these results…

First of all these results are really encouraging, even if they have been conducted on rats. From my past research and experience, I have found studies such as these (herbal medicine studies) almost always transfer across to humans. It would therefore be useful to start by just simply adding more ginger to your diet. You wouldn’t necessarily need to go crazy on this, but you may want to start thinking outside the box for your weekly dinners – by figuring out ways to add some ginger to your cooking here and there. Ginger is a safe herb to use in cooking, and has no contraindications with kidney disease, so enjoy this new dinner flavour enhancer, or enjoy a warming cup of ginger tea after dinner.

Note: I will of course say that, like you, I am keen to see studies done using this herb with humans. Ginger is also contraindicated with the use of blood thinners such as Warfarin. And  it does not mean I endorse the eating of gingerbread men (no seriously, I do not). 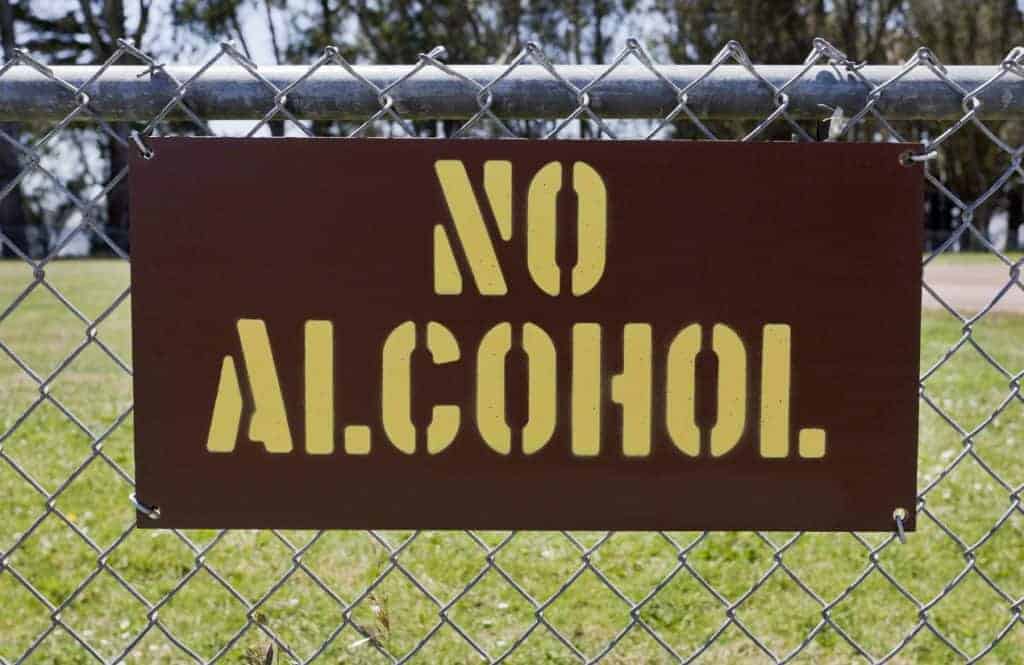 Secondly, and more importantly… STOP drinking alcohol! Yes there maybe a way to reduce the damage to kidneys if you drink alcohol, but really, do you think that the damage would stop there? No, it doesn’t. Alcohol has so many negative effects on the body, that even if ginger did prevent alcohol induced kidney damage, drinking alcohol would still indirectly impact them. This is where we need to remember that we are a “whole” person, not a bunch of parts. Causing damage or disease to one area of our body, affects the “whole” body, and therefore your kidneys. Not only this, alcohol in my book is THE worst thing people can have in their diet. Bar none.

One, do not drink alcohol.
Two, if you do slip and have a drink, why not whip up a healing veggie juice with some ginger in it?
And three, why not start adding ginger to some of your weekly meals even if you do not drink alcohol, because as shown by the study above, ginger alone will still increase these potent antioxidant enzymes!

Love to hear your thoughts on this post today, so please scroll down and leave your comments. Let me know if you are already using ginger, any great recipes you know using ginger, or anything else that comes to mind.

Until next time, stay healthy and live a vital life!