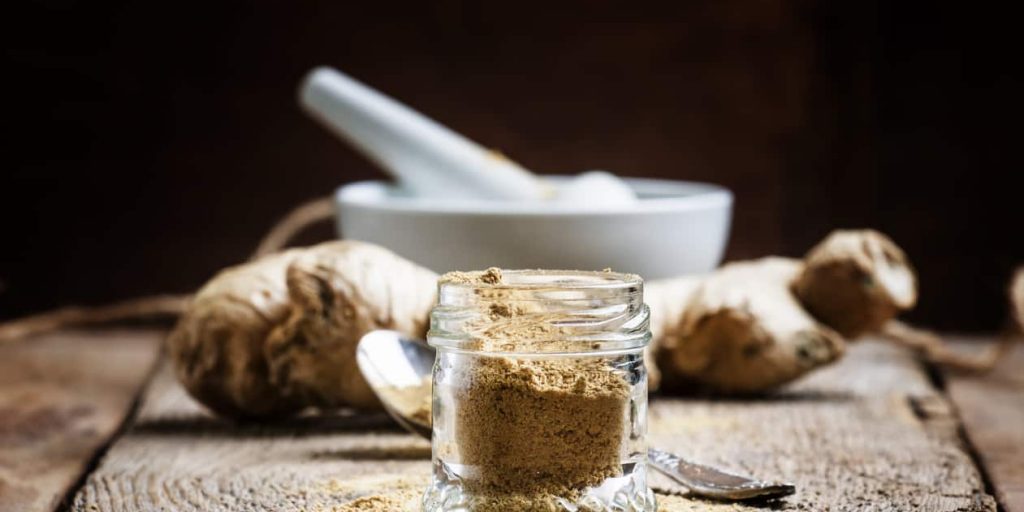 Rehmannia is capable of slowing down or halting the progression of kidney disease when used in the early stages of renal failure. This herb targets the kidneys directly, so it is considered very useful, especially for improving the strength of the still working aspects of the kidney. Let’s have a look at the actions of Rehmannia and uncover why it is so beneficial in the treatment of kidney disease. 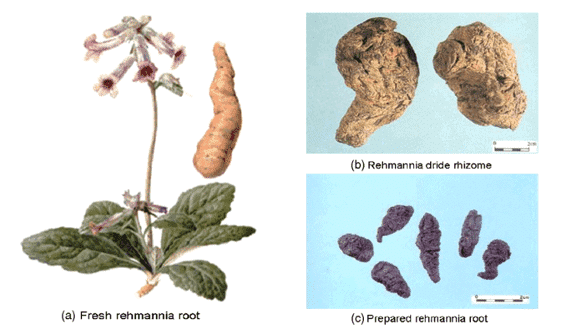 Rehamnnia glutinosa is a flowering plant found in central China. It’s sometimes called Chinese foxglove or Chinese rehmanniae radix. In Traditional Chinese Medicine (TCM), Rehmannia is one of the 50 most important herbs and has been used for other 2000 years.

Most notably, it is considered one of the primary herbs for disorders related to the kidneys and adrenal glands. In TCM, Rehmannia is taken to nourish yin and invigorate the kidneys. Studies show that Rehmannia possesses wide pharmacological actions on the circulatory system, immune system, endocrine system, cardiovascular system, kidneys and the nervous system.

The actions of Rehmannia include:

Now let’s have a look at a few key actions of Rehmannia that relate to its benefits in kidney disease, both in protecting the kidneys from damage and treating some of the side-effects that are common in kidney disease.

Research has shown that Rehmannia demonstrates a kidney protective effect and it does this in a few different ways. Firstly, Rehmannia has antioxidant and anti-inflammatory effects. Reactive oxygen species are highly reactive and unstable molecules that may cause damage to cells and organs and can contribute to kidney damage and kidney disease, as does inflammation.

Rehmannia increases the activity of the body’s major antioxidant enzymes superoxide dismutase (SOD), catalase (CAT) and glutathione peroxidase (GPx) and raises glutathione levels, which is one of the key antioxidants within the body so can reduce damage to the kidneys (and other organs). It also reduces the activation of nuclear factor kappa beta (NF-kB) which is a protein that up regulates inflammation in the body.

Secondly, Rehmannia also protects the kidneys from damage by inhibiting the expression of angiotensin II. Angiotensin II is involved in the accumulation of specific proteins which contribute to kidney inflammation and scarring (glomerulosclerosis).

Studies have shown that by inhibiting angiotensin II and other proteins, Rehmannia was able to stop the progression of scarring and deposits in the kidneys, slowing or preventing the decline in kidney function. By doing this it can reduce creatinine levels, reduce protein loss in urine and improve kidney function.

In a randomised controlled trial involving 479 patients, Rehamnnia was given alongside Irbesartan (an angiotensin receptor blocker) to patients with glomerulonephritis. The group that took Irbesartan and Rehmannia had a significantly higher reduction in proteinuria (protein in urine) and haematuria (blood in urine) than those given Irbesartan alone.

Rehmannia has an anti-diabetic effect and has been shown to reduce hyperglycaemia (elevated blood sugar levels) and improve insulin levels. Not only that but it has also been found to reduce damage, inflammation and scarring in the pancreas that occurs as diabetes progresses.

Diabetes is the number one cause of kidney disease. Rehmannia has been shown in animal studies to protect against diabetic kidney disease through reducing blood glucose levels and reducing damage to the kidneys. Administering Rehmannia to diabetic rats reversed the increase in urea nitrogen levels and reduced the loss of protein in urine while also having a positive effect on cholesterol levels.

Catapol is one of the primary constituents of Rehmannia and is responsible for many of its therapeutic effects, particularly in the treatment of diabetes. 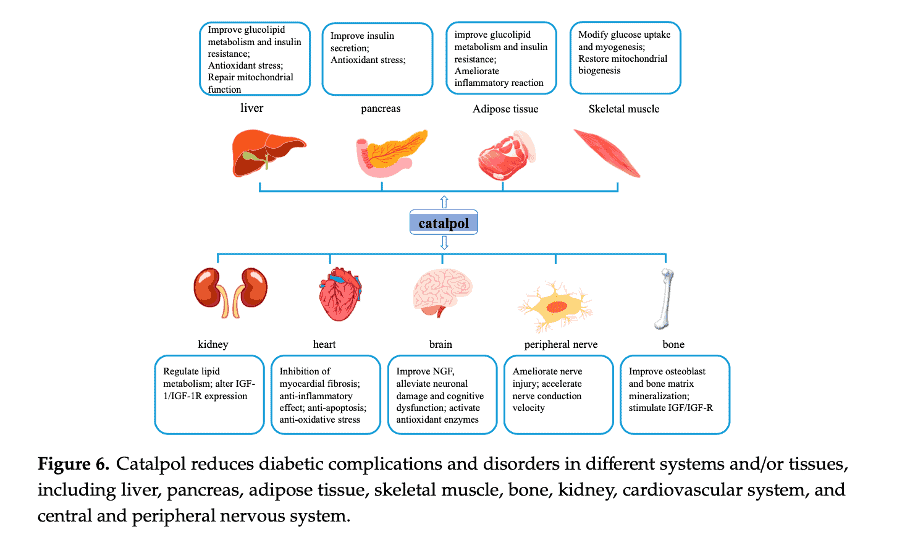 Anaemia is a common occurrence in people with kidney disease. TCM has long used Rehmannia in the treatment of blood deficiency or anaemia as it may promote blood production in the body. Studies have shown that it can stimulate bone marrow production of erythrocytes (red blood cells) in anaemic mice.

Osteoporosis and reduced bone density is another common occurrence in people with kidney disease because the kidneys play an important role in maintaining healthy bone mass and structure by balancing phosphorus and calcium levels in the blood.

Rehmannia is considered an immunomodulator. What this means is that it can modulate or balance the immune system. If your immune system is suppressed then it up regulates it, and if it is overactive like in the case of autoimmune conditions it down regulates it. This makes it a particularly important herb in the treatment of autoimmune kidney disease.

Rehmannia may also reduce side-effects of steroid medications when it is administered alongside them.

One of the other key actions of Rehmannia is its adaptogen and adrenal restorative actions. Adaptogens are herbs that are able to modulate the release of stress hormones from the adrenal glands, helping to restore innate immune function whilst helping the body to adapt to various stressors.

The kidneys are very susceptible to all forms of stress. Stress has been shown to be associated with the two main causes of CKD: diabetes and high blood pressure but that’s not all, stress also contributes to obesity, high cholesterol, suppression of the immune system, chronic inflammation and oxidative damage and changes in the composition of blood, making it more prone to clotting- all of which are implicated in the development and progression of kidney disease.

Rehmannia is also particularly effective in supporting adrenals that have suffered due to chronic stress, it is known as a trophorestorative for the adrenals, meaning it literally restores the adrenal glands and gently nourishes them back to health. It is especially indicated in recovery from long lasting illness and nervous system burnout.

Modern research has uncovered another of this herb’s underlying powers: mobilising stem cells. Stem cells are your body’s own built-in repair system, replacing worn out and damaged tissues with fresh, healthy cells. But with aging and disease, stem cells can stop working, sort of like they’re deactivated.

That’s where Rehmannia steps in. Rather than falling into a senescent state where the cell can’t divide any more, Rehmannia keeps stem cells in a quiescent state, basically asleep and ready to be awakened as needed to keep more stem cells available for reactivation. That puts the whole stem cell process back on track, prompting these repair cells to do their jobs and revitalise your bones, joints and vital organs.

Because Rehmannia may lower blood sugar, care should be taken when given alongside diabetic medications and closer monitoring of blood sugar levels is required. Rehmannia is not recommended for pregnant or breastfeeding women.

The therapeutic dose of Rehmannia is 2gm to 4gms a day.

Make sure you speak to your doctor or naturopath before starting any new supplements.

I hope you’ve found this article useful, if you have please SHARE it with your friends and family  or better yet, leave a comment on our Facebook page.

Until next time, take care!