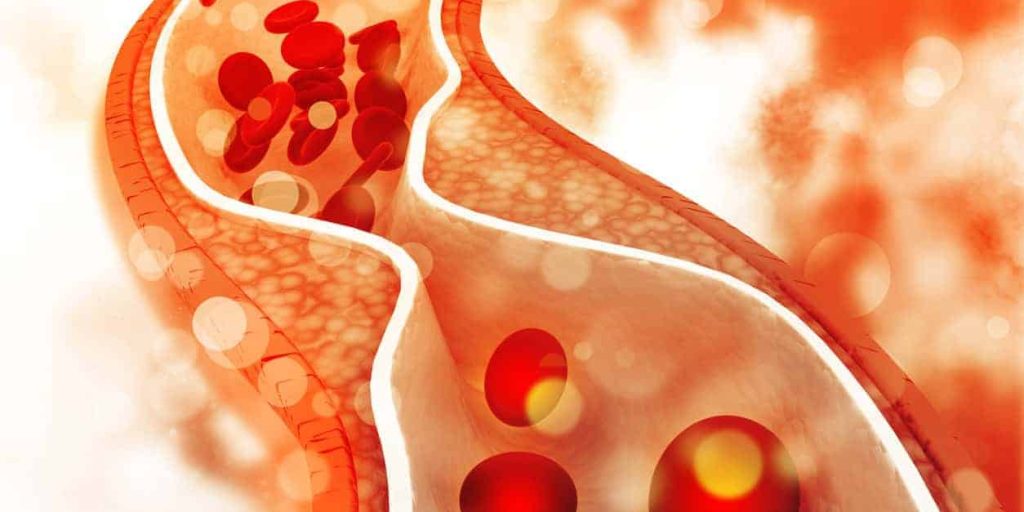 What You Need to Know About ANCA Vasculitis

Despite the fact that autoimmune diseases are on the rise worldwide, getting an accurate diagnosis can still be a lengthy and frustrating process. ANCA vasculitis is a type of autoimmune disease that affects the small blood vessels in the body that frequently involve the kidneys, being one of the lesser-known causes of CKD.

So what is ANCA vasculitis? What are the symptoms? And how can natural medicine help? Read on to find out.

What is ANCA Vasculitis?

ANCA vasculitis is a type of autoimmune disease that affects small blood vessels in the body. It is caused by autoantibodies called ANCAs, or Anti-Neutrophilic Cytoplasmic Autoantibody.

Vasculitis is swelling or inflammation of blood vessels.

Blood vessels in the body carry blood from the heart to all the different organs/tissues and back again. Arteries, veins and capillaries are different kinds of blood vessels. The inflammation in vasculitis is caused by white blood cells attacking blood vessels.

When ANCAs (the autoantibodies) attach to neutrophils (a type of white blood cell), it makes the neutrophils attack small blood vessels in the body causing them to become swollen and inflamed. Part of the damage to the blood vessels is also caused by the generation of oxygen free radicals and increased oxidative stress.

Not all small blood vessels in the body get attacked and symptoms depend on what body parts are involved.

Before I go into a bit more detail about ANCA vasculitis, first it’s important to understand what an autoimmune disease actually is.

What is an Autoimmune Disease?

Autoimmune disease is what happens when the body’s immune system attacks the body itself, rather than attacking an infection or foreign invader. Auto = self, so autoimmune means the immune system is attacking itself.

The immune system makes antibodies to help prevent or fight infection. Antibodies recognize and attach to something (like bacteria or germs) to help the immune system find it and attack- sort of like marking or tagging it. Normally antibodies are made which recognize germs and invaders (things foreign to the body). However, sometimes the body can make antibodies that recognize and attach to someone’s own cells or tissues. These are called autoantibodies (auto = self, so autoantibody = antibody to something in oneself).

Anti-neutrophil cytoplasm antibodies (ANCA) are autoantibodies that target a type of white blood cell called neutrophils, which are important in health for fighting infection. In ANCA vasculitis, ANCA specifically binds to two proteins that are normally found in the fluid within the neutrophil (cytoplasm).

The two proteins are called proteinase 3 (PR3) and myeloperoxidase (MPO). People with ANCA vasculitis usually have autoantibodies against PR3 or MPO but not both. ANCA isn’t just a measurable blood marker in people with ANCA vasculitis, but they are harmful autoantibodies that are directly involved in small blood vessel damage. When ANCA bind to neutrophils in the blood it results in:

There is evidence that both genetic susceptibility and environmental exposures contribute to the development of ANCA vasculitis. However, the actual mechanism by which ANCA arises in different people at different ages is poorly understood. Possible triggers include: 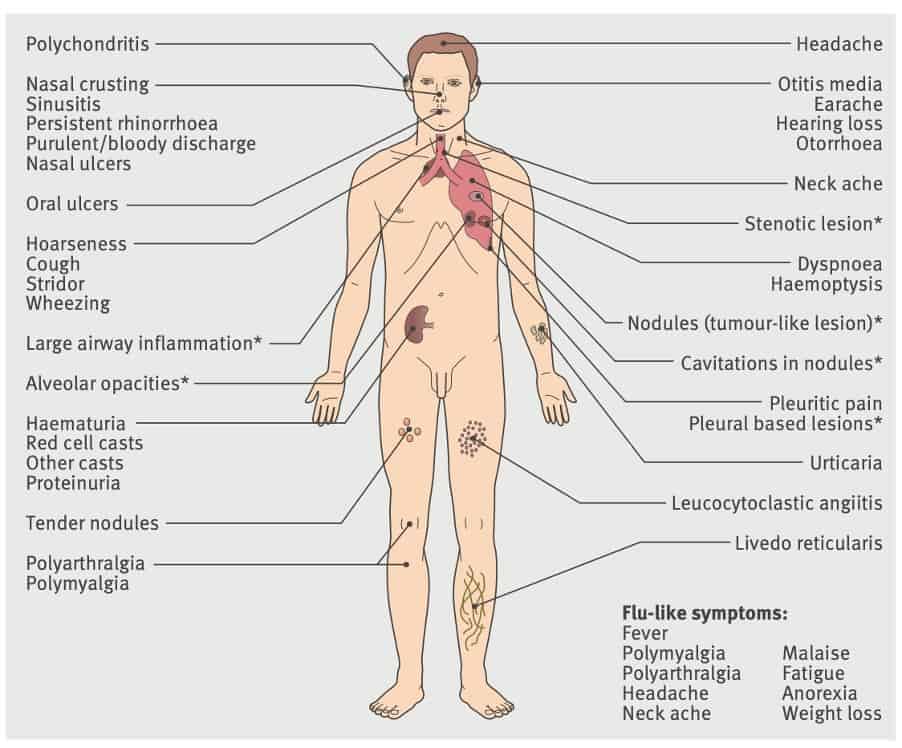 Depending on the organ or tissue where blood vessel damage occurs, ANCA vasculitis can cause different symptoms.

General signs and symptoms include:

Other signs and symptoms are related to the parts of the body affected, including:

ANCA glomerulonephritis is the term used when ANCA vasculitis has affected the kidneys, and when this happens there is inflammation and swelling in the kidney filters. Inflammation from vasculitis can cause the walls of the blood vessels to weaken, stretch, thicken and swell or develop scarring, which can narrow the vessel and slow or completely stop the normal flow of blood.

When there is inflammation and swelling in the glomerulus, like when white blood cells attack them in ANCA vasculitis, they don’t work properly, and red blood cells and protein can leak into the urine. Sometimes blood can be seen in the urine, making it look brown like tea or Coke, but sometimes it can only be seen on a test called a urine dipstick (or urinalysis) or under a microscope. Protein in the urine can also be detected on a urine dipstick and can sometimes make the urine look foamy or bubbly.

The inflammation in the kidneys from the ANCA antibodies attacking the glomeruli also causes the kidney function to get worse, which means that the kidneys aren’t able to clean the blood by getting rid of toxins/waste, fluid, and electrolytes in the urine. This can lead to kidney damage and eventually to kidney failure if not identified and treated.

Sometimes ANCA vasculitis can affect kidney function slowly- over weeks, months, or even years- but in many people, it can happen very quickly, in days. The inflammation can lead to scarring which may cause permanent damage to the kidney.

There is no standardized way of diagnosing ANCA vasculitis and because of this and the variety of symptoms that people can present with, diagnosis is often delayed.

Doctors use a combination of tests as well as symptoms and physical exams to diagnose ANCA vasculitis. Below are some tests that are often used to evaluate for ANCA vasculitis:

Although a positive ANCA blood test can be very helpful in pointing to a diagnosis of ANCA vasculitis it’s not a perfect test and cannot determine the diagnosis alone. An ANCA test can sometimes be positive in other diseases and 10-20% of people with ANCA vasculitis have a negative ANCA test.

Some of the treatments/medicines that can be used are:

Okay, so now that we understand what ANCA vasculitis is, how it manifests, how it’s diagnosed, and how it is treated by conventional medicine, it’s time to talk about the role that natural therapies can play in the management of this condition.

The key treatment aims for ANCA vasculitis are to reduce inflammation and oxidative stress to protect the blood vessels and the kidneys from damage and to balance the immune system to reduce the hyperactivity of the immune system which is driving the damage.

These measures are also beneficial for people who have existing kidney damage caused by ANCA vasculitis to work on healing their kidneys and improving kidney function.

Omega-3 Fatty Acids: well-studied for their anti-inflammatory actions and shown to reduce the production of inflammatory cytokines that are elevated in ANCA vasculitis and are well known to be protective of the heart and blood vessels. Studies on the use of omega-3 fatty acids in autoimmune kidney disease have shown that they lower levels of inflammation, reduce proteinuria, and reduce the progression of kidney disease. 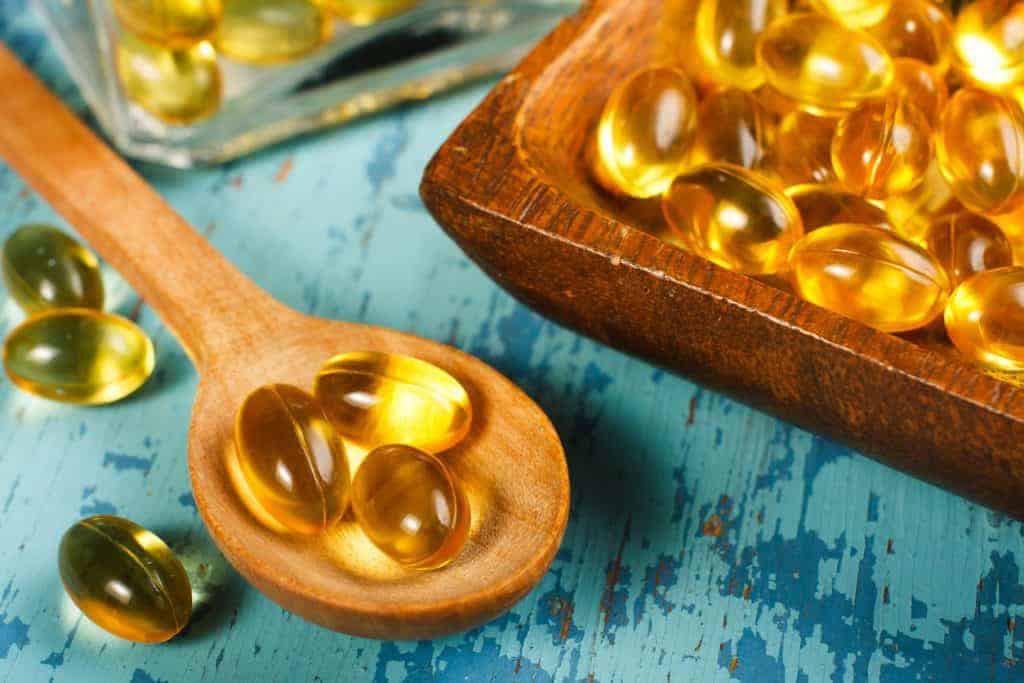 Alpha lipoic acid: one of the key nutrients in supporting kidney health and healing the kidneys. It protects the kidneys, improves glomerular function, reduces inflammation and oxidative stress, and improves blood flow to the kidneys. Alpha lipoic acid acts as an antioxidant and increases the production of the body’s endogenous antioxidants which may help reduce damage to the blood vessels caused by free radicals.

Vitamin E: the ability of vitamin E to prevent loss of kidney function appears to be due to a combination of its antioxidant and anti-inflammatory properties. Treatment with vitamin E has been shown to reduce the production of free radicals which, along with inflammatory cytokines are involved in damaging blood vessels in ANCA vasculitis.

Vitamin D: vitamin D insufficiency and deficiency is a risk factor for the development of all autoimmune diseases and ANCA vasculitis is no different. Multiple studies have shown that people with ANCA vasculitis are more likely to have low vitamin D levels compared to those without ANCA vasculitis.

Vitamin C: another important antioxidant and anti-inflammatory nutrient that protects against damage to the kidneys as well as supporting the function of the immune system. Like vitamin E, vitamin C has been shown to reduce the production of free radicals that contribute to the damage to blood vessels in ANCA vasculitis.

Vitamin C is particularly important when it comes to the structure and function of blood vessels. Vitamin C strengthens and repairs the walls of our blood vessels, reduces inflammation and oxidative stress within blood vessels, and helps blood vessels dilate, both lowering blood pressure and increasing blood and oxygen flow throughout the body.

Rehmannia Glutinosa: Rehmannia has a protective effect on the kidneys and is capable of slowing down or halting the progression of kidney disease when used in the early stages of renal failure. The herb targets the kidneys directly so is considered very useful, especially for improving the strength of the still working aspects of the kidneys. Rehmannia is able to reduce cytokine-mediated inflammation. The release of cytokines is associated with many disease processes, but they are particularly involved in autoimmune diseases.

Rehmannia is also considered an immunomodulator. What this means is that it can modulate or balance the immune system. If your immune system is suppressed then it upregulates it, and if it is overactive like in the case of autoimmune conditions it downregulates it. This makes it a particularly important herb in the treatment of autoimmune kidney disease.

Echinacea (Echinacea Angustifolia; Echinacea Purpurea): Echinacea’s primary use is modulating and balancing the activity of the immune system which makes it a key herb in the treatment of autoimmune kidney disease. Echinacea also has anti-inflammatory actions and has been shown to be effective in preventing oxidative injury to the kidneys. 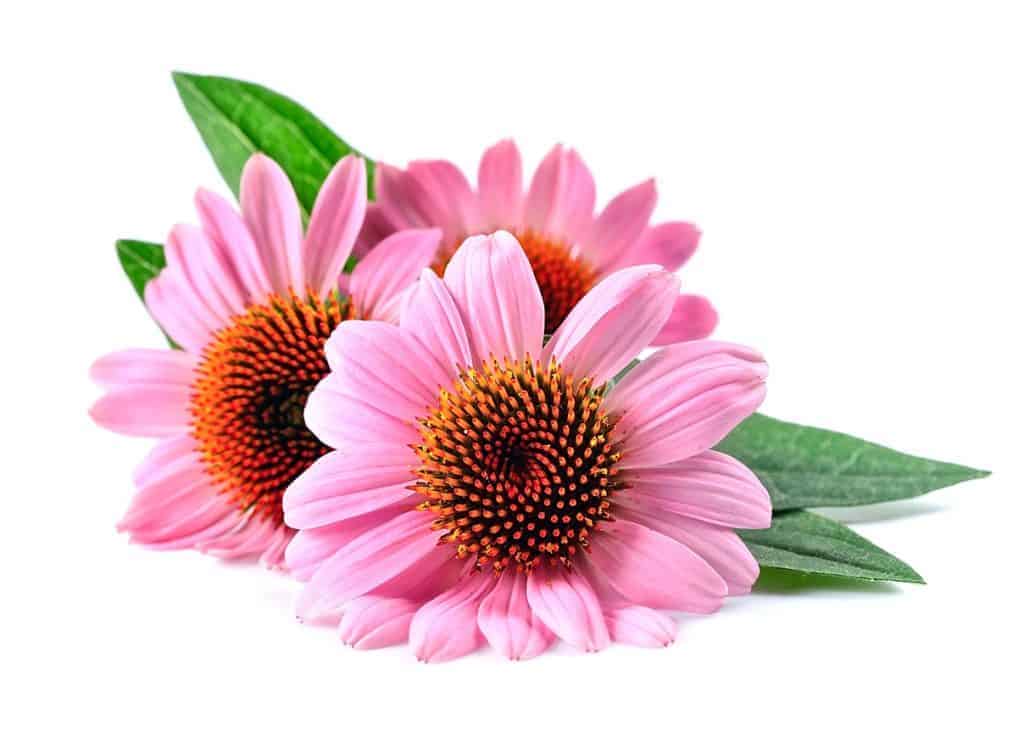 Cordyceps Sinensis: Cordyceps is an immune modulator which means that it helps to balance the immune system, boosts a weak immune system, and suppresses overactive immune responses. For this reason, Cordyceps can be used for the treatment of autoimmune diseases.

Cordyceps also has strong antioxidant and anti-inflammatory effects and have been shown to reduce the number of inflammatory cytokines responsible for the inflammation in ANCA vasculitis. It also reduces scarring in the kidneys.

Make sure you discuss any new supplements with your healthcare provider to ensure they are appropriate for your use. This is particularly important if you are taking any medication to ensure the herbs/nutrients don’t interact with your medications.

Hopefully, I’ve given you a better understanding of ANCA vasculitis and the ways that you can use your diet and lifestyle as well as natural medicines to help manage this condition and protect and heal your kidneys. If you’ve found this information helpful, please let me know by clicking the ‘SHARE’ button below.