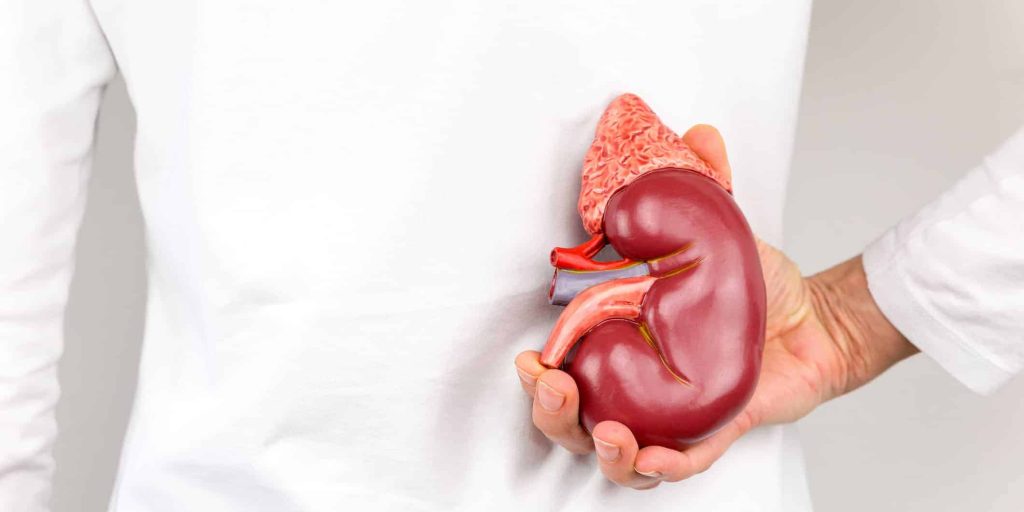 Living with One Kidney, What Does it Mean for You?

You may be living with one kidney and not even know it.

Being born with just one kidney isn’t common, but it does occur in about 1 in 1000 people, according to the National Kidney Foundation. Having half of your renal system missing might sound like something you, or somebody, would notice. But in actual fact, you can live quite a normal, healthy life with a solitary kidney.

That’s not to say that you don’t have to take some special care of yourself, in order to keep your kidney strong and healthy. But it certainly is not a death sentence. Playing sport, traveling, having children, having fun — it’s all possible.

The trick is to maintain a kidney-friendly lifestyle, go for regular kidney function tests, and avoid sports or activities (e.g. skiing, kickboxing, cliff diving, gladiators, etc.) that may put the kidneys in danger of being injured accidentally.

If you take care of your kidney, there is no reason for it not to serve you well for the rest of your long life.

How Does it Affect Overall Health?

I’m not going to lie — people with just one kidney, either from birth defect or surgery, have extra health issues to face. When born with a solitary kidney, often it functions perfectly well for a number of years. However, as the years goes on, kidney function begins to deteriorate.

The New York University School of Medicine funded a study on adults with solitary kidney, showing:
— 8% have increased protein in the urine,
— 21% have increased creatinine levels,
— 20%-50% have high blood pressure.

Oddly, though, having one kidney is not linked to a shorter life expectancy.

Nevertheless, these statistics show that a single kidney can slowly begin to deteriorate over the course of a lifetime. While children may show normal kidney function, the lifestyle of an adult with alcohol, smoking, medications, obesity, malnourishment, little exercise and poor dietary choices takes its toll.

There is only one kidney to handle all the waste products, acids, toxins, and fluids that the body has to process. To compensate, the remaining kidney nearly doubles in size. I don’t know about you, but that really knocked me when I learned that!

Luckily, the kidney handles all this added pressure beautifully. Under normal circumstances when subjected to a healthy lifestyle, there is no reason for one kidney not being able to do the job of two. It’s an amazingly resilient organ. Put too much pressure on it, ask too much of it, and it will eventually wear out.

Do you enjoy playing sport? Or are you concerned that one of your children, or someone else you know, has only one kidney and may not be able to play sport? Well, the good news is that sports are not off the menu. For years doctors have told parents of children with a solitary kidney not to let them play sport, for fear of causing physical damage to the kidney. When you think about football, rugby, and how violent these sports can get, it’s no wonder.

However, the University of Virginia School of Medicine published a recent study showing that the risk of damage to the kidneys during such contact sports were “extraordinarily small.” Some physical activities, such as horseback riding, skiing and bicycling, were actually much riskier to the kidneys than sports like football, which doctors are often focused more on discouraging.

It’s great to play sport and have a fit and active lifestyle. Just be careful if you are playing contact sports. It’s not risk free, but it is a relief for many people to know that (according to the researchers) the risk of physical injury to the kidneys is incredibly low.

Diet is something that should take up a much more significant amount of time and thinking. While sport may or may not cause problems in the future, it is possible to do harm to your kidney each and every single day, on a smaller scale, with your choices of food and drink.

Doctors often put patients with one kidney onto a low-protein diet (or protein restriction diet). The idea behind this is to reduce the extra burden that protein places on the kidneys, as well as the load of acids that the kidneys have to process each day. While it sounds like a good idea, it is not actually based on any evidence. Restricting proteins is a dietary measure intended for people with proven kidney disease or dysfunction, as shown via a creatinine clearance test. It does not benefit a healthy kidney, and the risk of malnutrition causes more problems than it fixes. 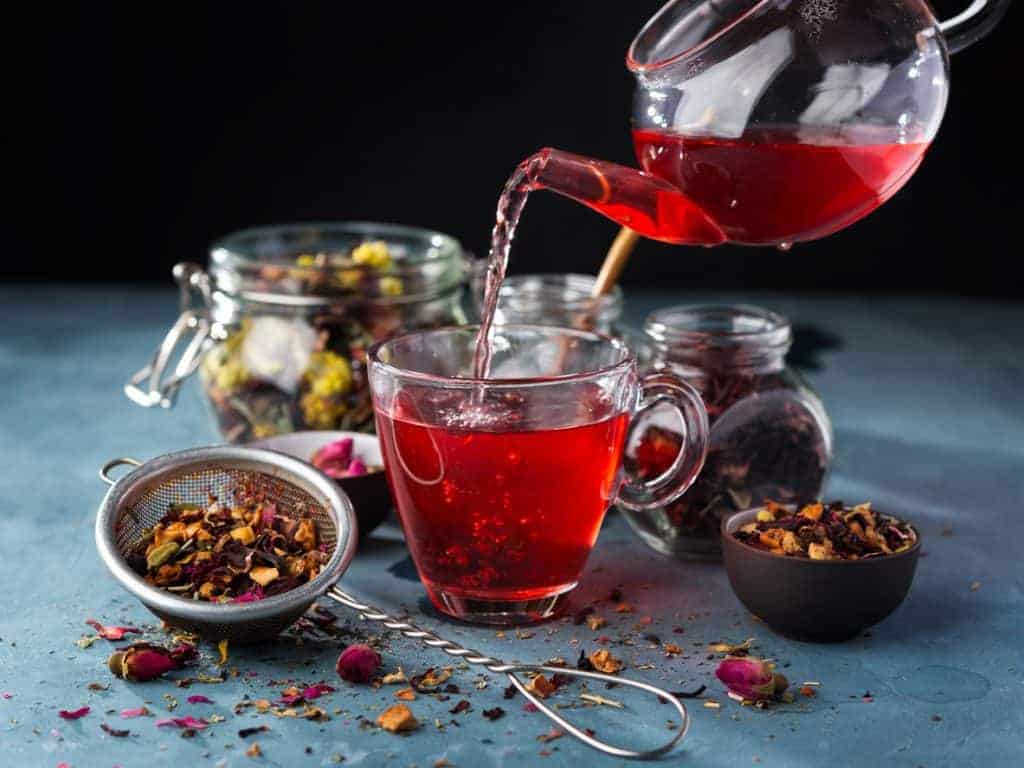 The U.S. National Kidney and Urologic Diseases Information Clearinghouse recommends having frequent checkups with your doctor to keep track of kidney function. It’s important to have regular renal function tests (urine analysis, eGFR and creatinine clearance) from your physician to see how your kidneys are doing, as well as blood pressure tests.

There is no reason you can’t live a perfectly normal life with one kidney, just like all the people around you who stroll around leisurely with their two kidneys. It’s just about looking after yourself, and being sensible. Eat well, avoid injury, and keep track of your kidney function. Don’t wait for kidney problems to arise. Be a friend to your kidney and look after it, and it will look after you.